In recent months, we could not complain about the excess  of free time. Apart from the IV Conference Automation and Robotics in Industry, there was a lot going on.

Alnea was nominated for Top Industry Diamonds. It is a great distinction to be among such companies as Balluff  or  Fanuc. 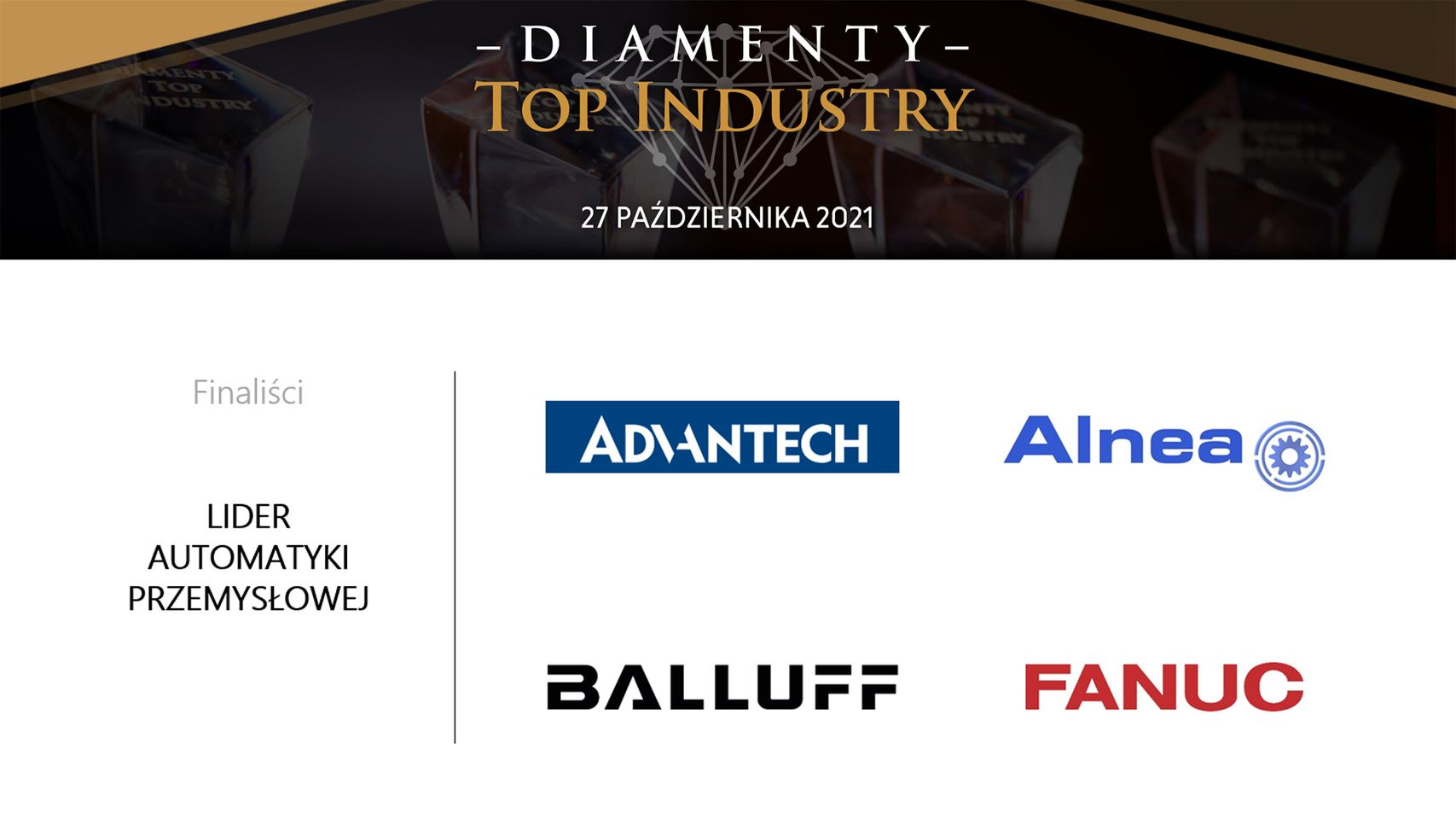 Warsaw Industry Week is a very fast-growing trade fair in Poland. We could not miss them. Our stand could be visited in the zone of the Metalworking Cluster, of which Alnea is a member.

At the same time, the fair is accompanied by various conferences. Krzysztof Kamiński – CEO of Alnea had the opportunity to present the presentation”Virtual modeling of production processes as the first step to creating a digital twin”during the IV Edition of the Conference  “INSTRUMENTS OF INDUSTRY 4.0”. 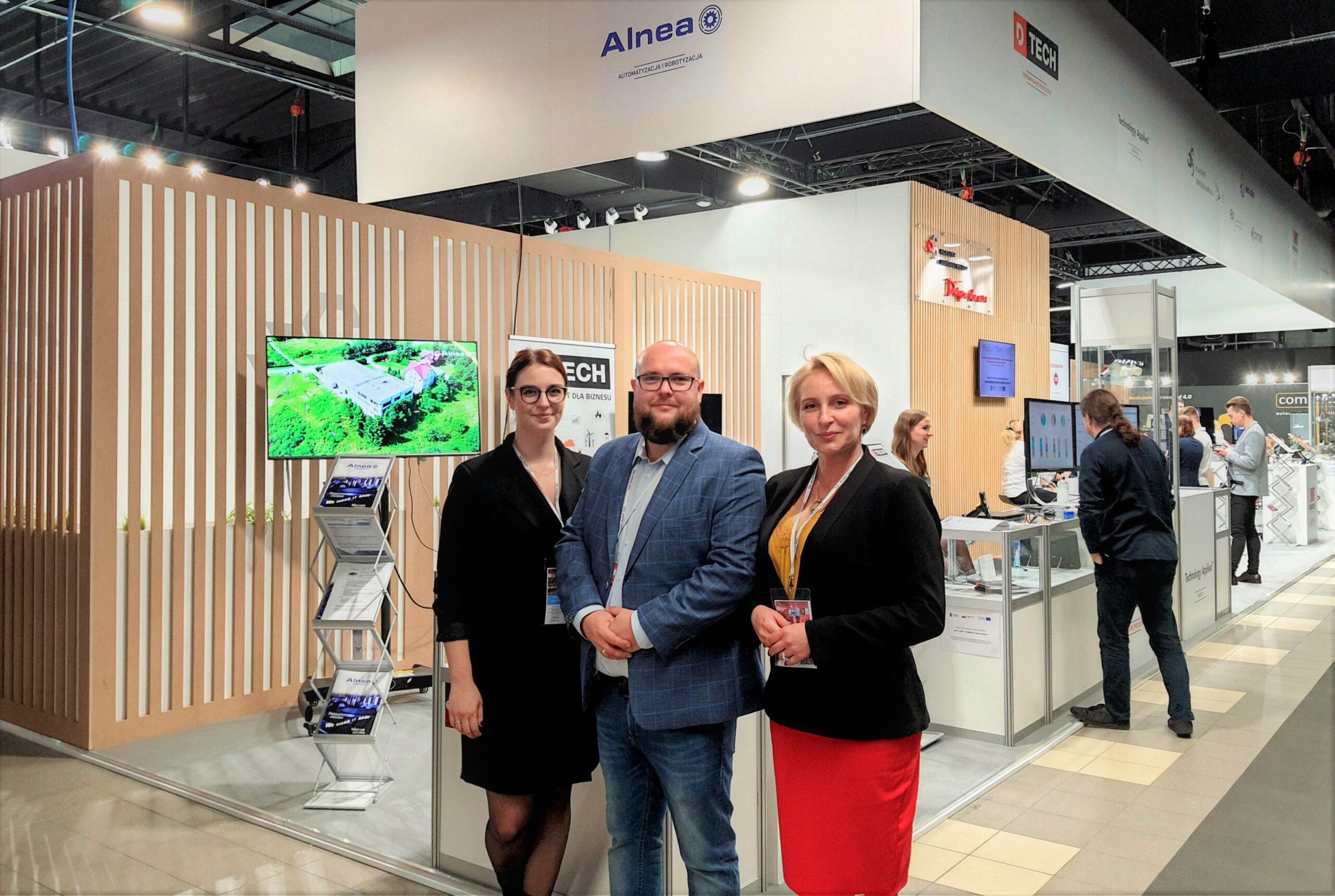 Congress of the Future

The Congress of the Future is one of the most interesting initiatives of Jarosław Tokarczyk from the WM Group. It brings together activists, activists, local government officials, business people and local associations. The congress discusses topics related to health, personal development, technologies and the region.

Alnea participated on November 18 in the fifth edition of the Congress. We arrived with our mobile robot to the robotics zone, where our partners from ERKO and KUKA were also located. 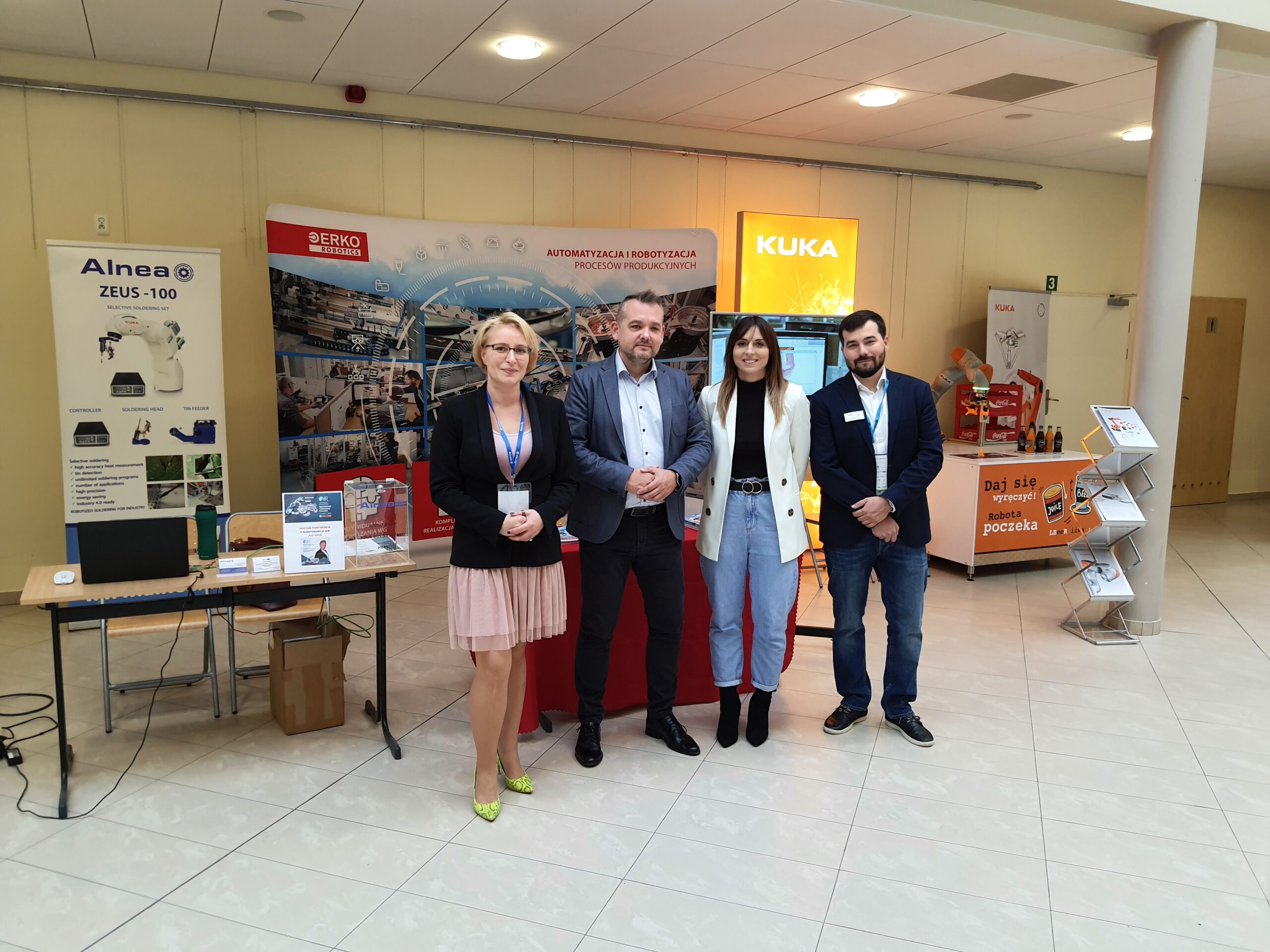 Krzysztof Kamiński as the president of Alnea, but also the initiator of the Association for the Support of Entrepreneurship in Warmia, Mazury and Powiśle – Inceptum, together with Vice President Patryk Jabłoński led a discussion panel Green Automation and Digitization. 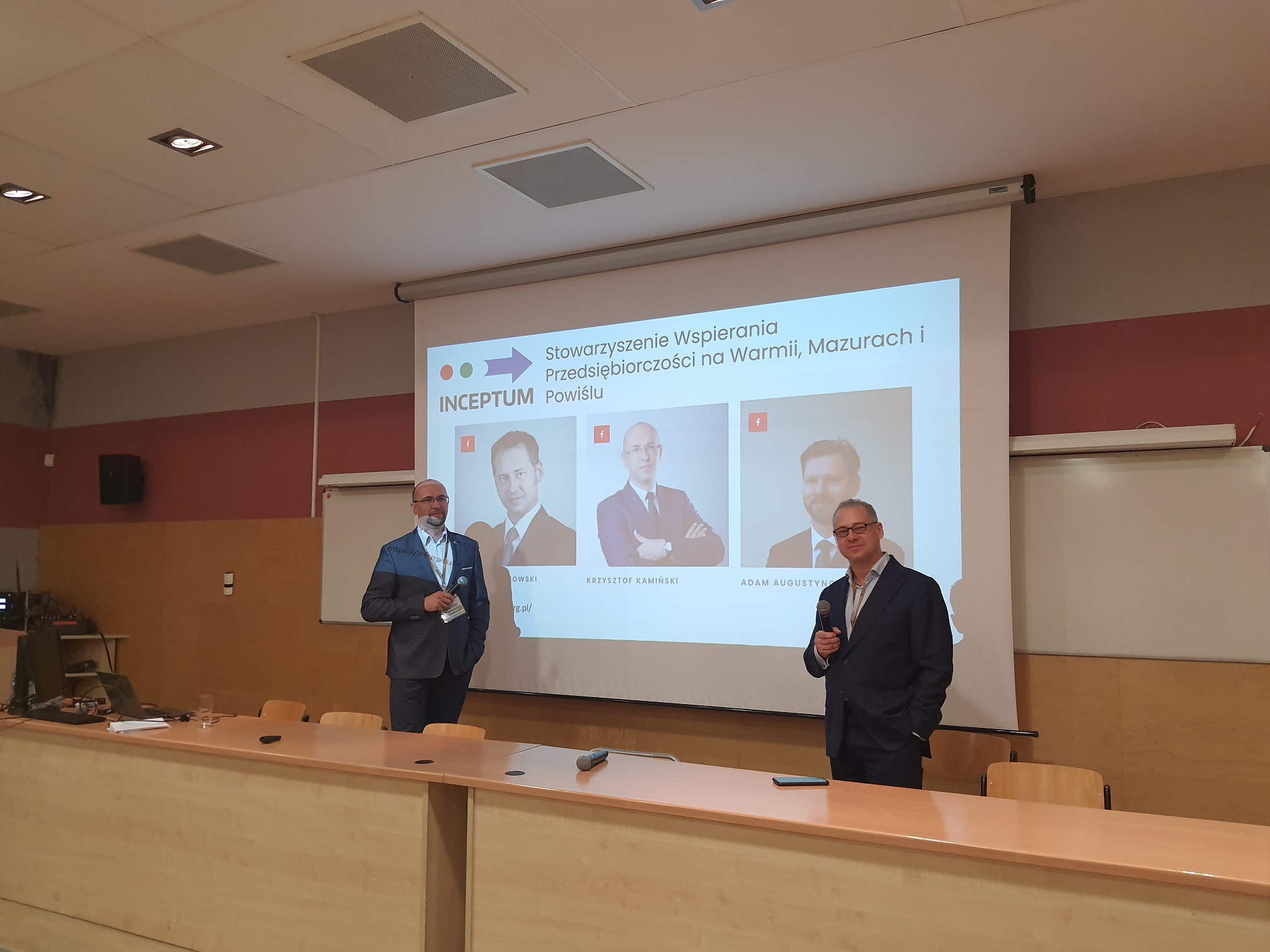 As a partner of KUKA, we visited the headquarters of the orange robot supplier in Tychy. On November 25, we took part in a conference dominated by topics related to robotics, safety and control.  In the evening, a ceremonial banquet was held, at which the best integrators of the year were honored. Alnea has already stood on the podium twice – in 2016 and in 2019.  The performance was graced by Rafał Rutkowski’s standup, so it was really fun.

The way to success

In 2020, we received an award in the “Chance for success” competition, and along with the award, congratulations from the President of the Republic of Poland – Andrzej Duda. On December 14, Krzysztof Kamiński will take part in a discussion panel at the conference “Factors and barriers to success on examples of projects awarded over a period of 20 years in the nationwide competition “A way to success”.

We are constantly working with consortium members – WM Group, UWM, Erko in creating documentation for the application for the creation of EDIH. The European  Digital  Innvation  Hub has a chance to be created in our province, so you keep your fingers crossed.

That’s not all. Alnea became a member of the Forum of Automation and Polish Robotics. Together with such companies as Astor, AIUT, under the leadership of Marek Gabryś, Tomasz Haiduk  and Stefan Życzkowski, we want to work to popularize robotics. And the entry of the New Deal with relief for robotization will only help us in this.

We will prepare for you an automatic, semi-automatic, robotic production line
write to us as soon as possible: biuro@alnea.pl