Hanover Fair is the largest event of this type in the world when it comes to innovations and advanced industrial technologies. Every year, the partner country inspires fair by its culture. Poland was such a host in 2017. The current edition belonged to the Swedes. The extensive positions of the companies of our Scandinavian neighbors from across the Baltic Sea – ABB, Ericsson and more could be seen in almost every hall. However, it is worth mentioning that Sweden is famous for its excellent organization of work and the exchange of experience in the industry, startups, universities and research units with local government and non-governmental organizations. 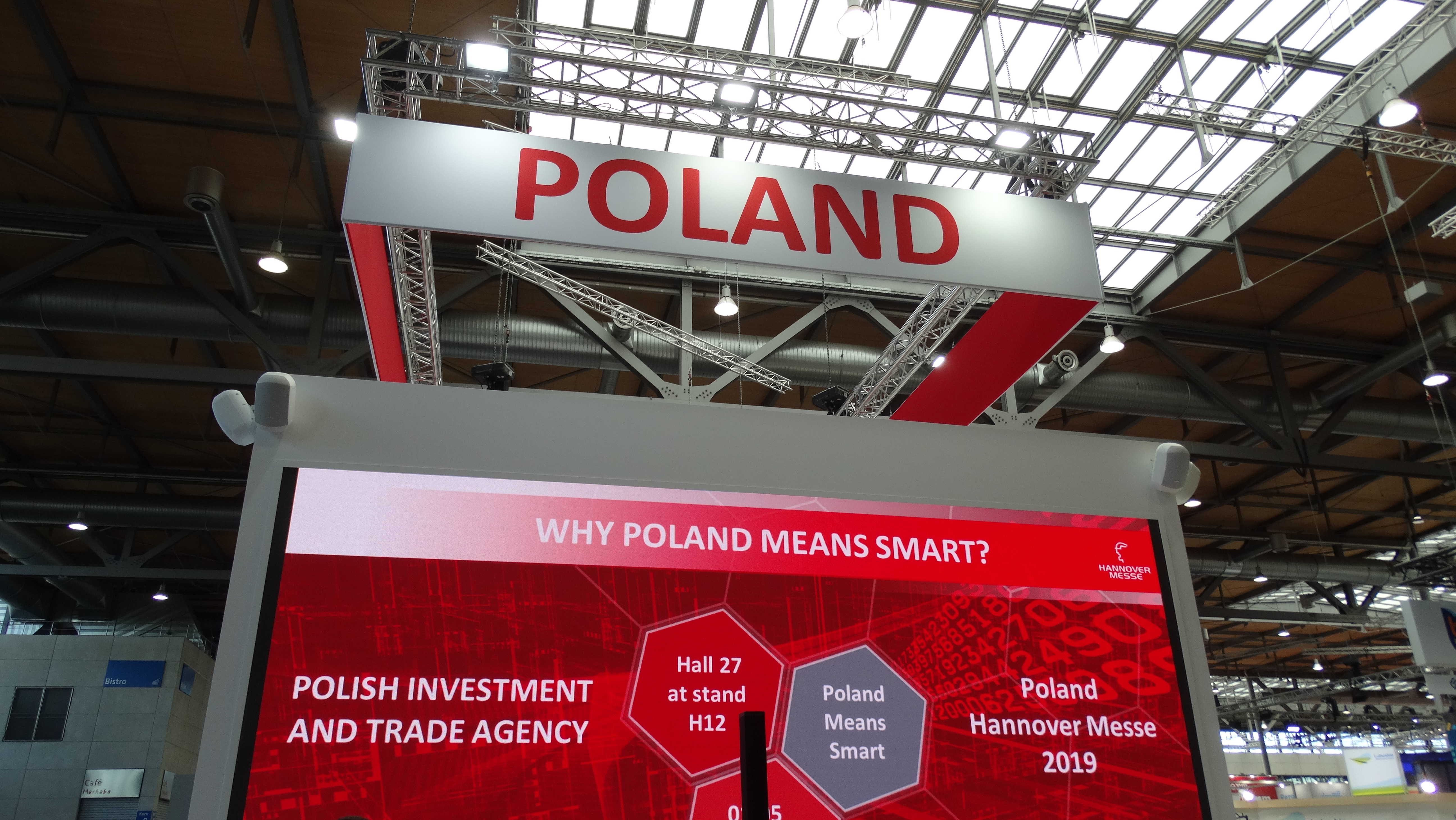 Alnea exhibiting at the Hannover Messe

We could not miss the largest innovation fair in the world! Alnea, thanks to the support of the State Investment and Trade Agency, was an exhibitor in the national stand. The Polish Pavilion was next to the Swedish pavilion, which this year was a partner country. An event of such a rank is a reflector of industry and development vision. The opportunity to exchange experiences, familiarize yourself with the latest trends, problems and challenges makes Hannover the capital of industrial transformation for 5 days. Hannover Messe officially opened the German Chancellor Angela Merkel and the Swedish Prime Minister Stefan Löfven. 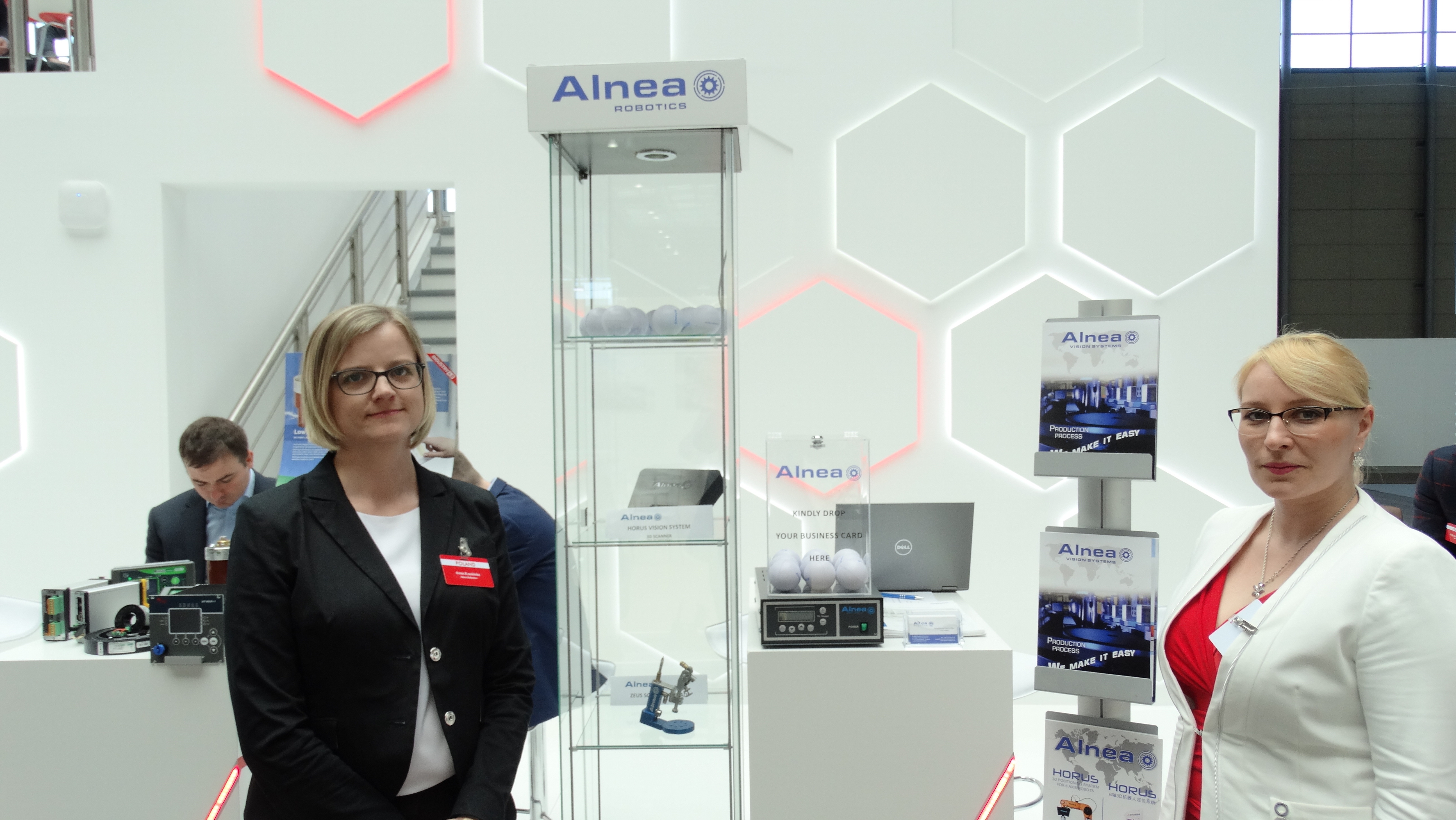 Preparations for the fair began with asking ourselves questions – what to promote? Horus vision system or our production lines? We are proud that we presented Polish technological ideas and Polish capital together with 19 other companies that stand out for their portfolio. 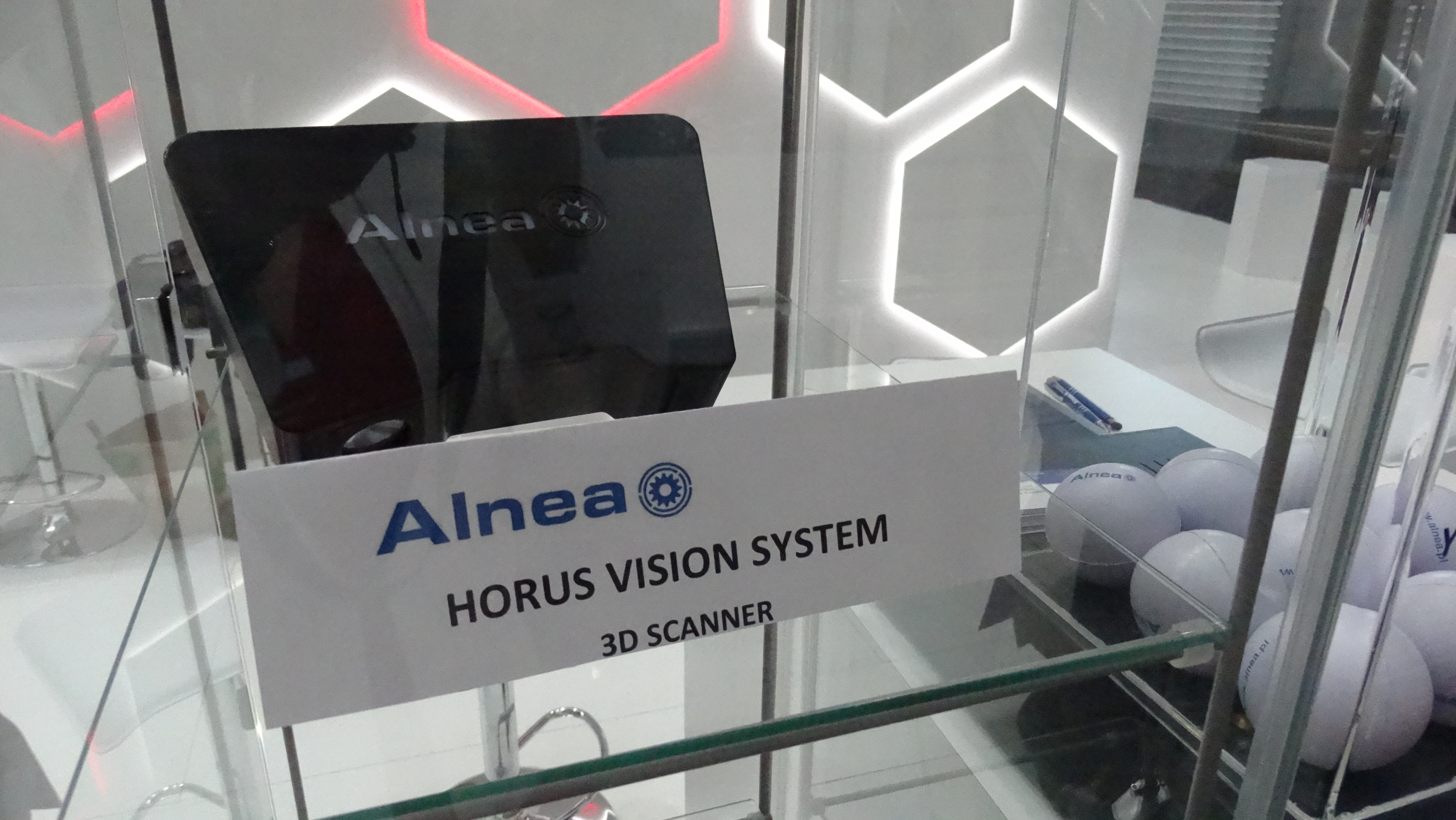 According to the organizers of the Hannover Messe 2019, 215 000 people visited the fair, 6.5 million business contacts were established. This year’s edition was attended by 6,500 exhibitors (700 more than last year!), Of which as many as 60% were from outside Germany – the exhibitors came from 75 countries. 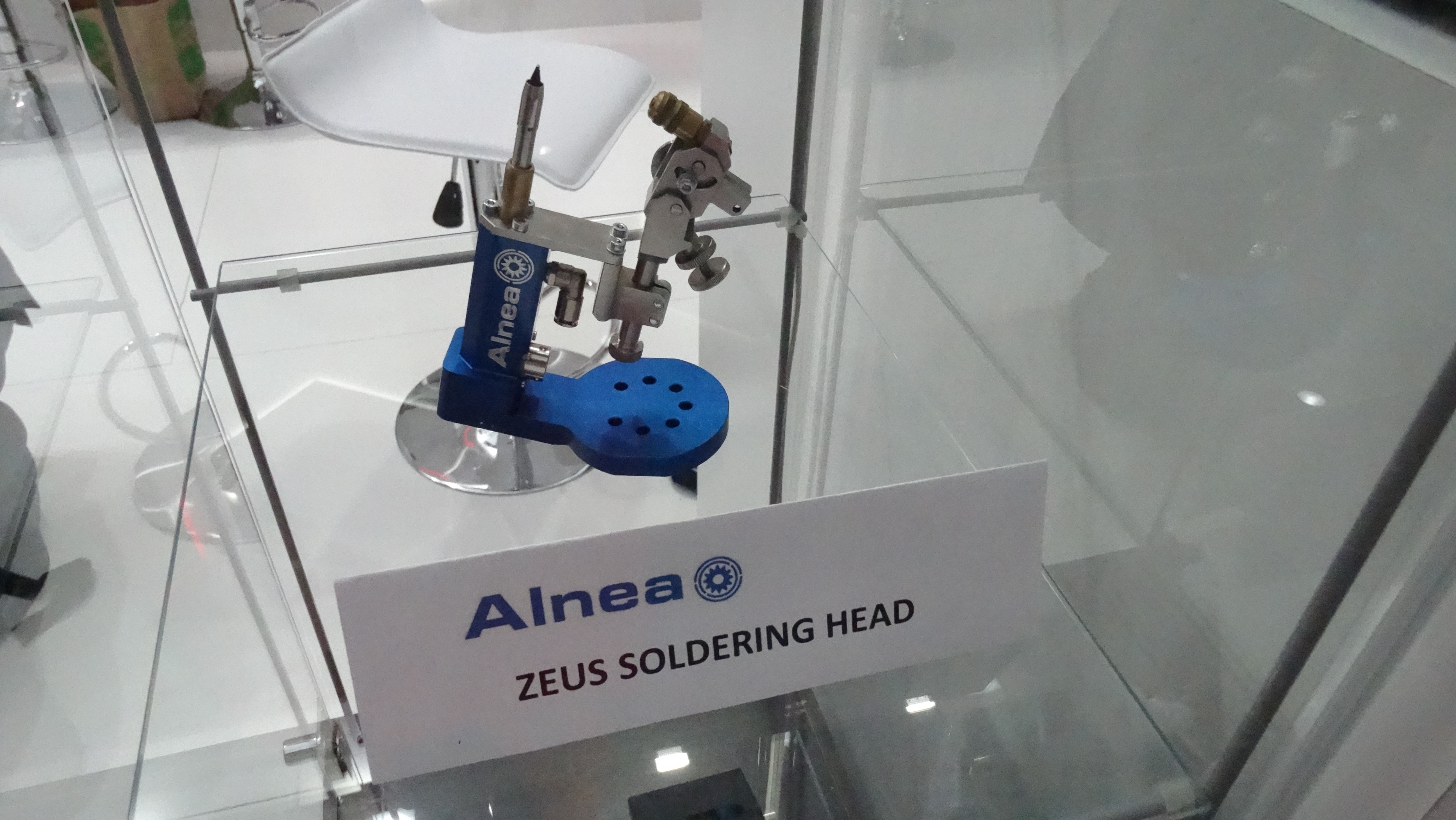 Thanks to an interesting offer of lectures and lectures, the representatives of the largest Swedish companies such as ABB, Ericsson and Tetra Pack spoke about how automation and robotics change the face of factories, consumers and society in general. Sweden is known for its advanced forms of supporting women. There was even a discussion platform dedicated to women’s career in the WoMenPower industry. The development of networking, cooperation across divisions and cooperation is our future. 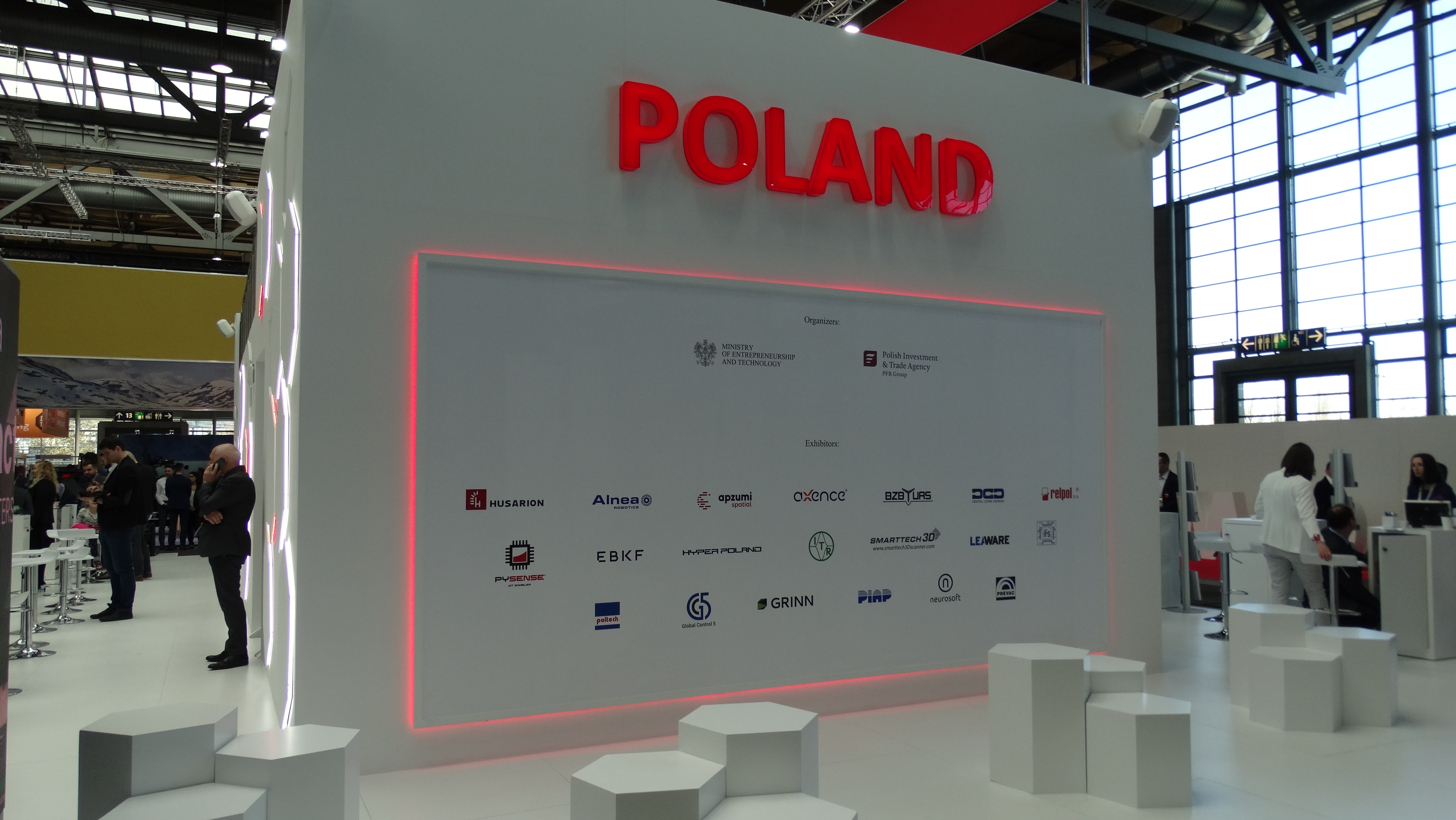 The Polish Investment and Trade Agency supports Polish companies. Alnea Group would like to thank Agency and its employees. A beautiful pavilion filled with Polish technological thought gathered many interested guests. VIP lounges and quiet places to drink coffee with a client have met our expectations and needs. Thank you. 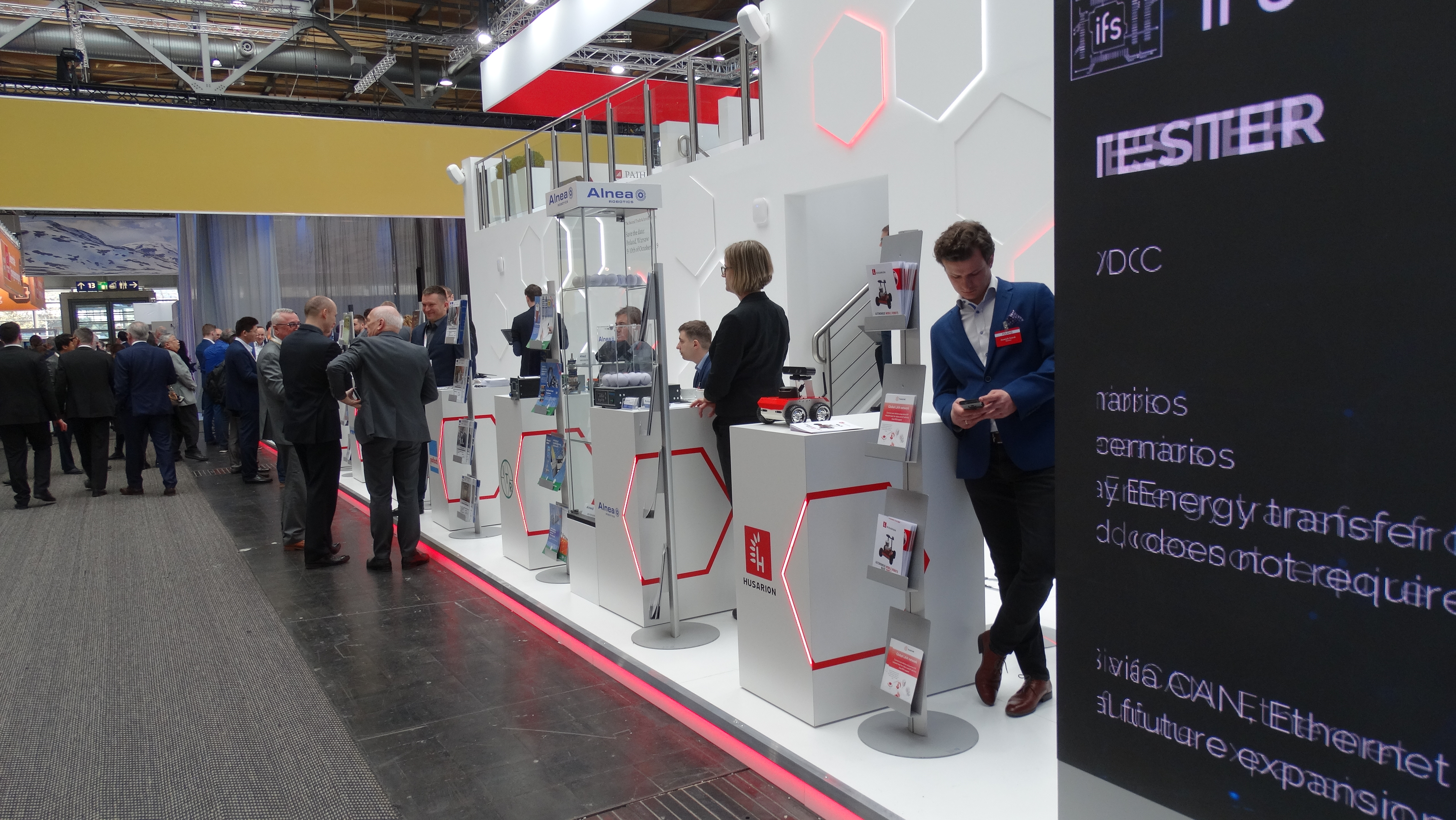 If you need a dedicated vision system
write to us as soon as possible: biuro@alnea.pl