Our Zeus  Soldering Set is getting more popular. We receive inquiries from France, Uk, Czech Republic, Hungary and Bulgaria. So far, we have been implementing soldering automations mainly on traditional six-axis industrial robots.

Today we are proud to present automated soldering together with collaborative robot for the first time.

Last year we sent Zeus Soldering Set to the Osnabrück University of Applied Sciences to the robot lab of Professor Rokossa. On of Prossors’s Rokossa students, Mr. Lennart Kurze, wrote his Bachlor thesis about the integration of Zeus soldering set together with the drag&bot robot operating system and the UR5 cobot from Universal Robots.

Using the drag&bot OPERATOR PANEL to define the cobots position 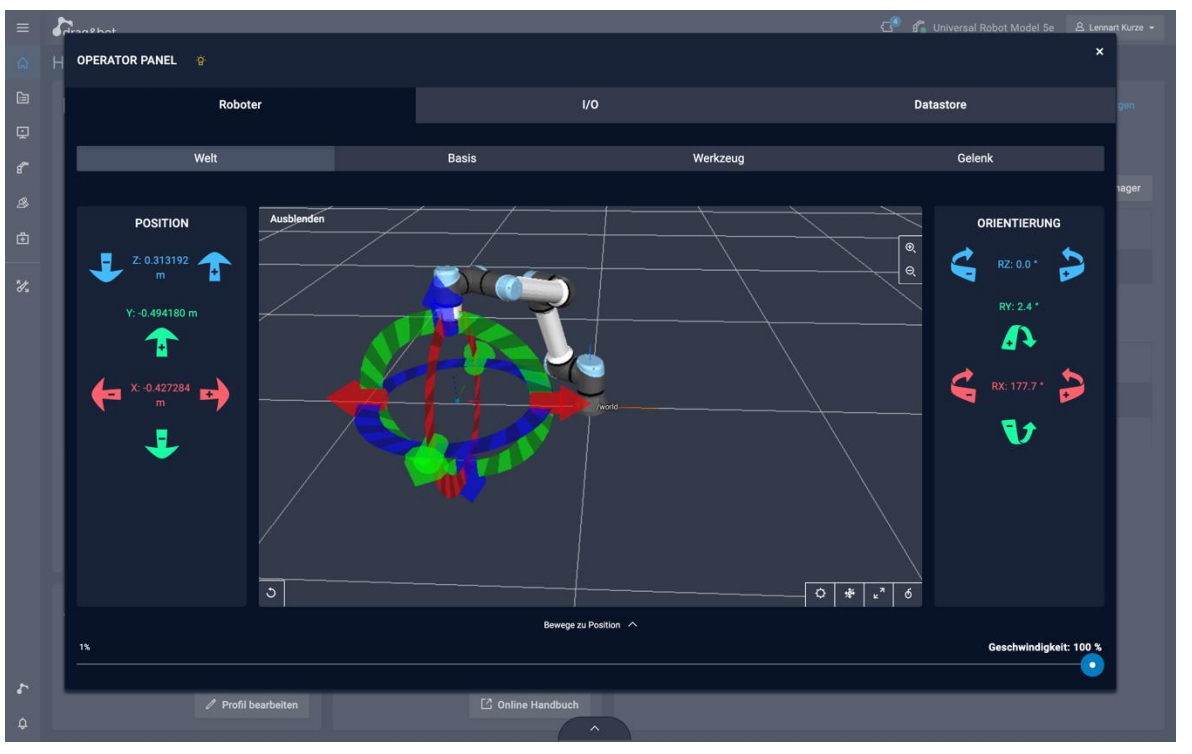 drag&bot is a graphical robot operation system for various industrial robots and peripheries. In its portfolio drag&bot supports the use of robots from brand like ABB, KUKA,  Yaskawa or FANUC. The software is very intuitive and user-friendly to use.  In addition, the system supports grippers  from all major manufacturers such as Schmalz,  Schunk  and  Robotiq, as well as vision system from Balluff,  Cognex and Sick.

drag&bot is used in five steps:

Image 2: Use the drag&bot Trajectory WIZARD to define the robot path 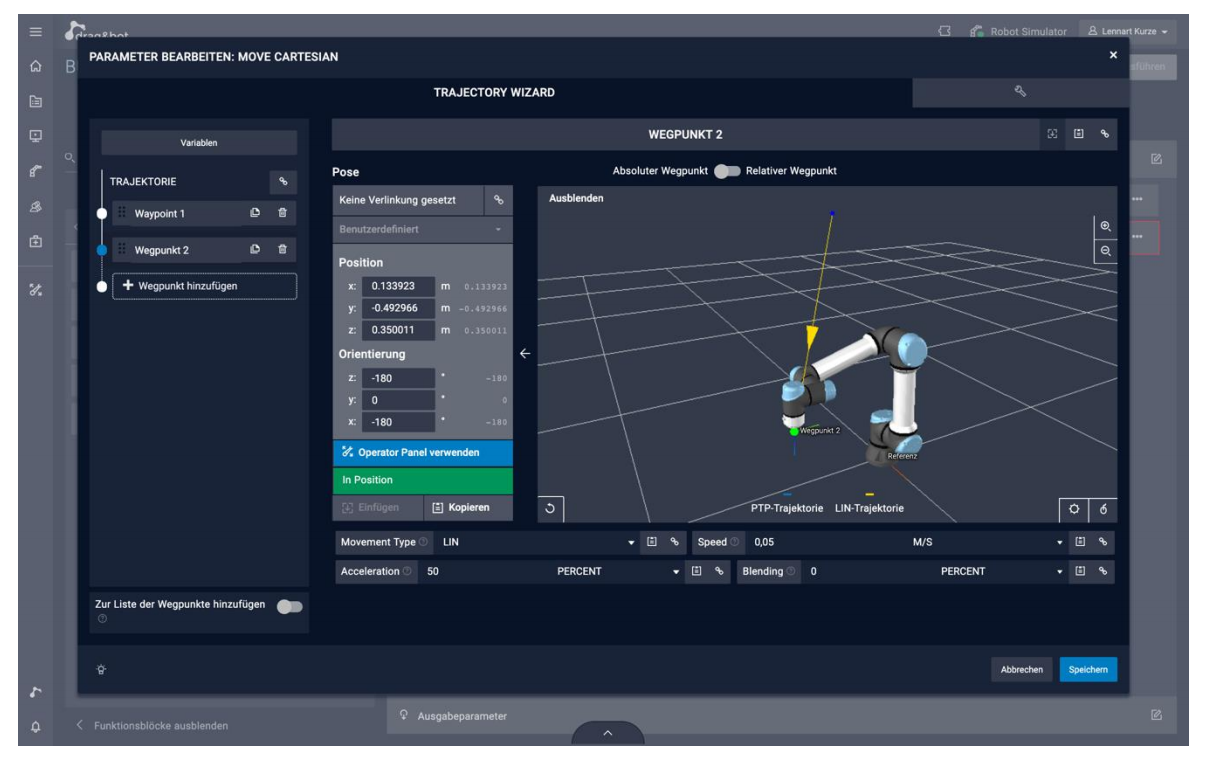 How to prepare programm in drag&bot.

The soldering process itself is quite easy to automate. Some components – for automotive, precision electronics or special purposes must be soldered by six-axis robots. However, more and more a soldering application are done by cobots. Using the drag&bot robot software, we now have the ability to implement applications faster and at a lower costs, because – the software can also be operated by worker or technican without extensive robot training. Soldering with cobot also allows us to move the arm “hands-free” mode – so the positions can be quickly adjusted for new applications or product variations.

In his Bachlor thesis Lennart Kurze from Osnabrück University developed a prototype, in which he was implemented a soldering cobot from Universal Robots (UR) with Alnea soldering controller – Zeus using the drag&bot platform as middleware. Unitl now, Alnea integrated all Zeus controllers with on robots themselve. Cobots used for soldering is an interesting technological solution, that is increasingly required in industry.
For the application above, Alnea provided the the communication protocol of the soldering device, which allowed Mr Kuntze to develop a function block for drag&bot using the of Python programming language. The function blocks allows to direcly communicate with the soldering controller, to set e.g. the, solder head or trigger the tin feeder. Thanks to Mr. Kurze’s work, integrators now will be able to configure Alnea’s soldering device themselves using the drag&bot software. 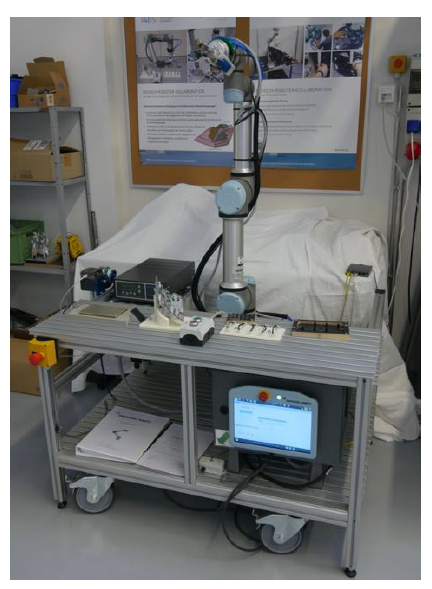 Process automation is becoming easier and more accessible for integrators and end-users. Simplifying program development  and robot operation is a key component of drag&bot.

Soldering automation includes elements such as:

– automatic feeding of the exact amount of tin

– mechanical cleaning of the tip

– possibility to add a vision system

– repeatability of the process

Collaborative robots working with man or cobots open up a new perspective for production and preparatory processes. Of course, the soldering cobot integrated into the drag&bot platform will still need additional safety measurements, however, it is worth considering this option, which optimizes the production processes in the company.

for his contribution to the development of the Zeus Soldering Set, for the development of new communication methods and the expansion of the portfolio of robots integrated with the Zeus controller. Mr. Lennart Kurze’s commitment, extensive knowledge and professionalism deserve recognition.

Thank you for your cooperation and we wish you professional success in the future.

If you would like to receive an offer for the modernization of a production or assembly line
write to us as soon as possible: biuro@alnea.pl