The world has not yet recovered from the problems associated with the COVID-19 epidemic, and a worse nightmare has appeared on the horizon. War, because we are talking about it, is an absolute moral, social, political and business gamechanger. The current events will shake the whole world for a long time, from Spitzbergen to Cape of Good Hope.  War and business often go hand in hand, but it may turn out that now the world will do everything to avoid it. 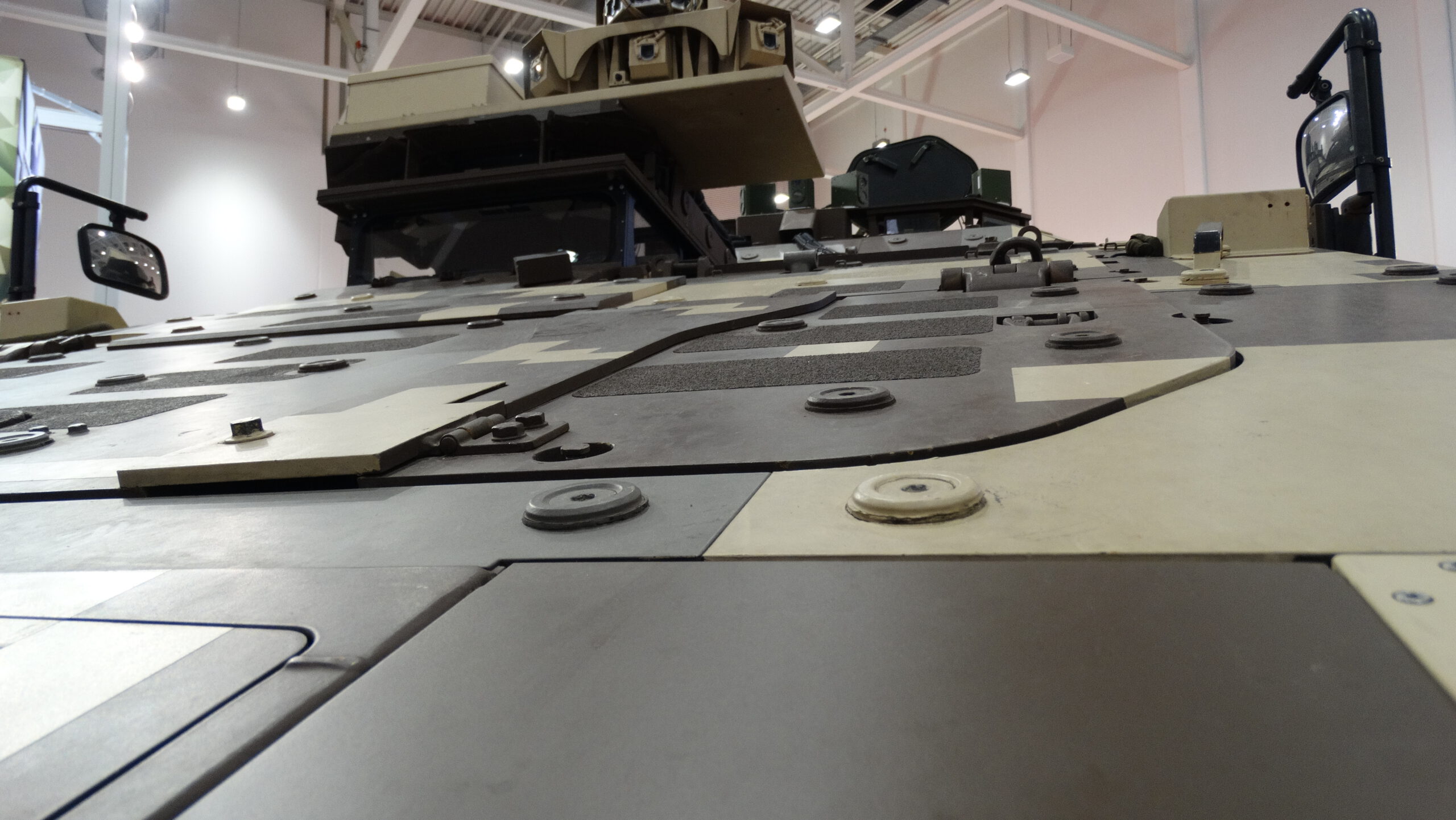 Economic pressures have always been circumvented. This was the case after most of Putin’s wars – sanctions included trifles, while technologies continued to go east, enriching the rich from Germany and France.  War is a powerful business – journalists confirm the sale of weapons to Russia from both these countries.  However, sanctions are currently the only weapons of distant destruction that can be used by the countries of the world.

Unfortunately, it is not without repercussions that the economic problems are growing every day, engulfing not only Russia, but also its neighbors and the largest economic partners. In addition, it is difficult to estimate the impact on global markets of unmet demand for oil, gas, rare earths, gold or palladium (used as a platinum replacement in microprocessors and car catalysts) will be.

We have become accustomed to the fact that Ukrainians work in Poland – in metropolises they already constitute a large percentage of residents. The current war has already caused more than 2 million people to cross our border. Most of them are children with moms, but they will still want to work. Some of the refugees will go further, some will return to Ukraine after the end of the war. The country will have to be rebuilt, so some of the men who left to fight will not return to Polish.  However, new hands to work may run out, and then we will reach further east – to India, through Vietnam to China or Thailand.

The value chains that were temporarily patched after the pandemic have once again been broken. It is difficult to estimate how long it will take for a partial return to normality even if the war ends. The 3rd week of the war has passed, and automotive is closing factories due to the lack of parts imported from Ukraine.  So what can you expect from such an unstable environment. Part of the investment will certainly be frozen. However, those implementations that have exceeded a certain budget threshold (e.g. significant purchases have already been made) will certainly continue, although with a correction of deadlines.

Cheap labor and blocking investment outweigh the balance towards the lack of automation. Question-  “people or robots?”  it begins to have a slightly different dimension. Implementing innovations without components is very difficult, if not impossible. The turn of 2021 and 22 was clearly a boom in automation. Unfortunately, Putin’s war with Ukraine has destroyed many plans.  The announced reliefs for robotization, innovation and innovative employees may not convince business owners, the more so because the supply of electronics or industrial automation increases from a few days to several months, 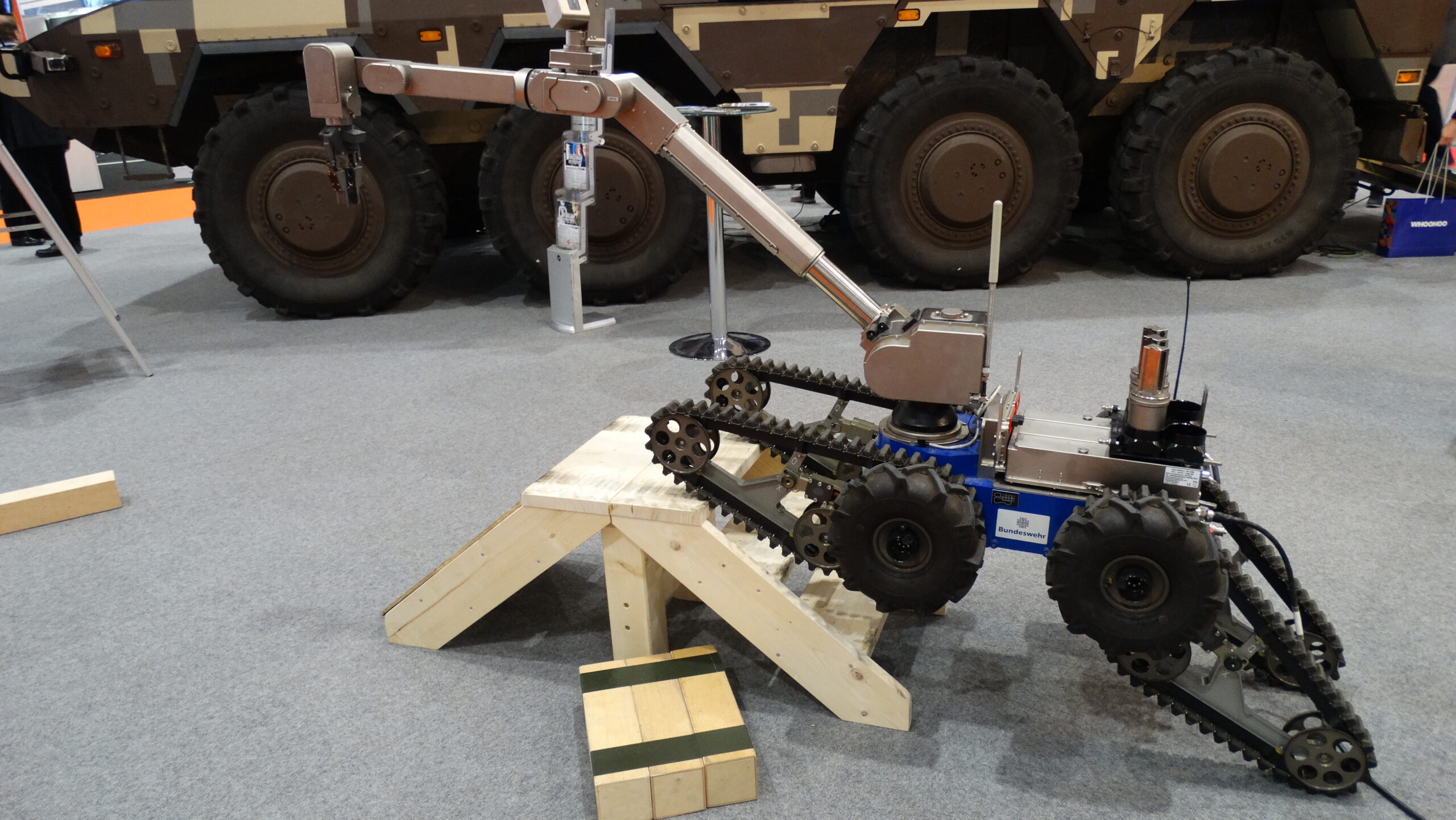 The coronavirus hasn’t said the last sentence yet either. Currently, the number of infections in China is increasing. How will war and business affect the modern world? For now, nothing is a foregone conclusion.

How to deal with the collapse in the industrial market :

– modifications of products so as to slightly reduce functionality and omit inaccessible components,

– simplification of implemented projects while leaving “space” for upgrade

– minimization of functions – production of goods with basic functionality and temporary withdrawal from the offer.

The Automation and Robotization of Industry conference has already been held twice in the shadow of COVID. Although this technological event, we reacted to the needs of manufacturing companies on an ongoing basis. The current economic situation is unprecedented in the recent history of Polish. The V AiR Conference  will certainly answer the question – how to deal with “today”, how to plan development for “tomorrow” so as not to lose potential.

The beginning of the year we have in Alnea very busy. The activities planned by us have not changed. The calendar of activities for the first six months is already quite substantial, mainly due to the various initiatives in which we will participate.

The next edition of the conference will take place in October, but we are already waiting for applications from Partners, Exhibitors and Sponsors. As usual, we are working to make the V Conference Automation and Robotization on October 5-6 Ostróda even more interesting: 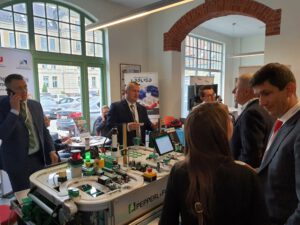 ELEKTRON SHOW is an event organized by the Electronic and Telecommunications Schools in Olsztyn. Alnea as a partner company attends job fairs and other events. We also accept apprentices and interns from Elektronic. It is also a partner school as part of the planned EDIH.

Alnea jako the consortium leader  has already submitted an application for the creation of EDIH (European Digital Innovation Hub).  The North-Eastern Technology Center (NETC) brings together companies such as Alnea, Erko, DIH4AI, 4NETWORKERS in cooperation with Elektronik, the University of Warmia and Mazury in Olsztyn and  the Ełk Science and Technology Park. 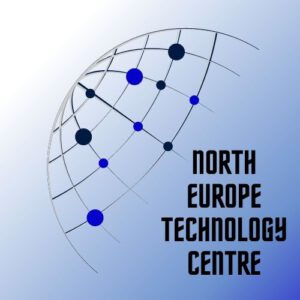 Alena, as a member of the FAIRP Forum for Automation and Polish Robotics, works for the popularization of technological changes. We invite you to visit the Association’s website – there you can find the latest information on the relief for robotization.

We are going to several different trade fairs this year. The Internationalization project, in which we participate thanks to the cooperation of the Metalworking Cluster, starts with Global Kom in Paris.  On May 17-20 you will be able to visit us in Hall 5.

At all foreign fairs we will present our solutions in the field of vision systems used in robotics. In Munich, our stand will be in Hall A4.

Also at the end of June, the International Scientific Conference Challenges in Management of Economy 4.0 will be held, in which Alnea is a Technology Partner. During the two-day event, it will be possible to participate in lectures, study visits and an exhibition of technologies in the field of Industry 4.0. smart city, digital transformation and innovation.